The best sales commission plans all have one thing in common 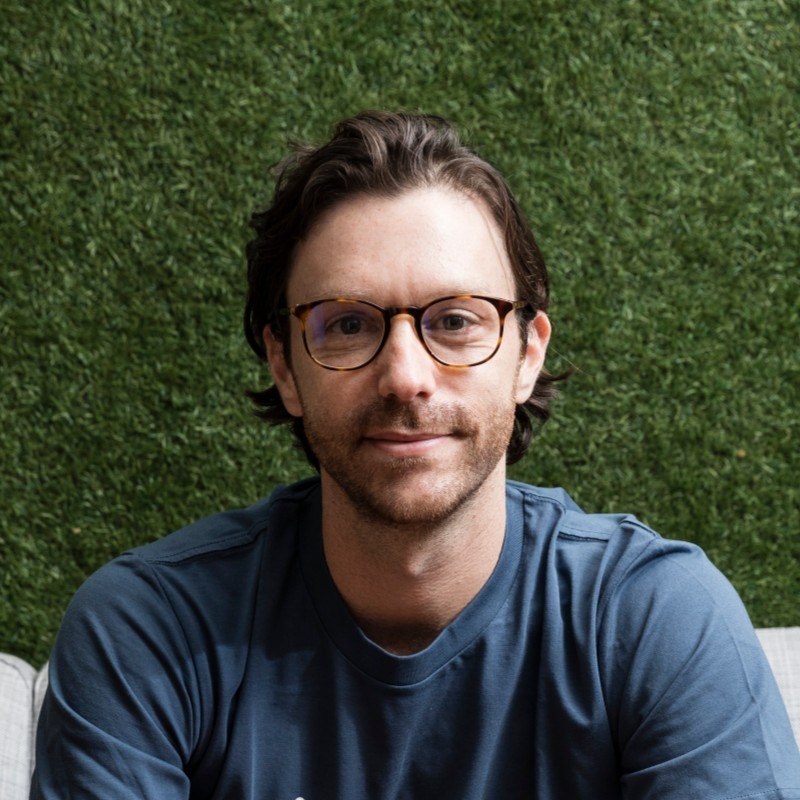 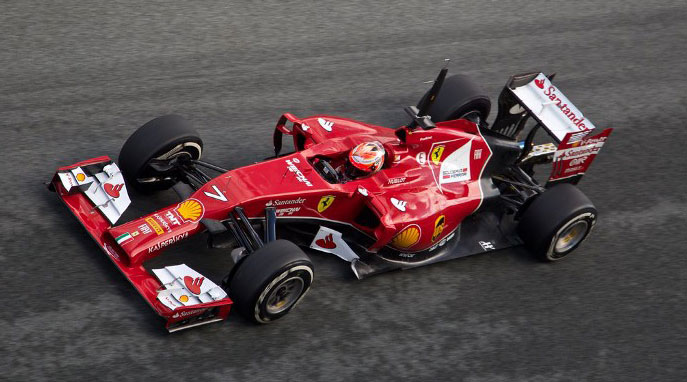 According to Harvard Business Review using multiple accelerators in your sales commission plan can result in a 17% increase in sales. Researchers also suggest it reduces the problems associated with sales agents slacking off when they get close to achieving their quota. To understand how this phenomenon works let’s take a deeper dive into the research, along with how you can apply best practice to your sales commission plans today and streamline the administration process.

What are sales commission accelerators and why do we use them?

Sales commission accelerators are higher rates of commission, which kick in after quotas are hit. The aim is to keep productivity high for the sales team, even after they hit their quotas.

For example, a sales rep. may earn 10 cents on a dollar with their regular commission rate until quotas are reached, but then earn 20 cents on a dollar on all sales above the quotas, this is known as a single tier accelerator model with one inflection point.

One thing also becoming more apparent is how effective the tiered structure is for core and high performers, and less so for lagging performers. Segmenting incentives, particularly for the laggards who respond better to different incentives like ramps and spiffs to get them to up to a core performer level is important to recognise. By having an oversight where your sales team fit, and focussing on getting those lagging up to core performers will increase the benefits of a multi-tiered accelerator in your commission plan.

Research from Tinypulse found that 43% of people would leave their companies for just a 10% salary increase elsewhere. It is common to see the star performers (or rainmakers) in a sales team bring in a majority of the revenue for many sales teams — losing these star performers can pose a huge risk to the business. It’s therefore important having tiered accelerators in place to ensure the star performers are rewarded for their efforts with a healthy and competitive level of commission that disincentives departing your business .

It’s clear multi-tier accelerators are preferable for technology companies because they do a better job of managing overall compensation spend and motivate and sustain high productivity of your best performers.

If you’re looking for an easy way to create your sales plans with multi-tiered accelerators, along with managing some of the complications above, organise a demo of motiveOS today.

CEO at motiveOS, a realtime commission app that provides accuracy and visibility to the sales, finance and management teams, whilst automating the entire process for our customers. Our vision is to help growing businesses build world-class revenue teams. Previously the Co-Founder and CEO for HANDS HQ, a profitable prop. tech. startup in London. I studied Building and Construction Project Management and led the refurbishment teams of many global head offices in London.

Thank you! Your submission has been received!
Oops! Something went wrong while submitting the form. 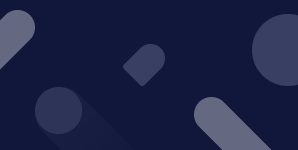